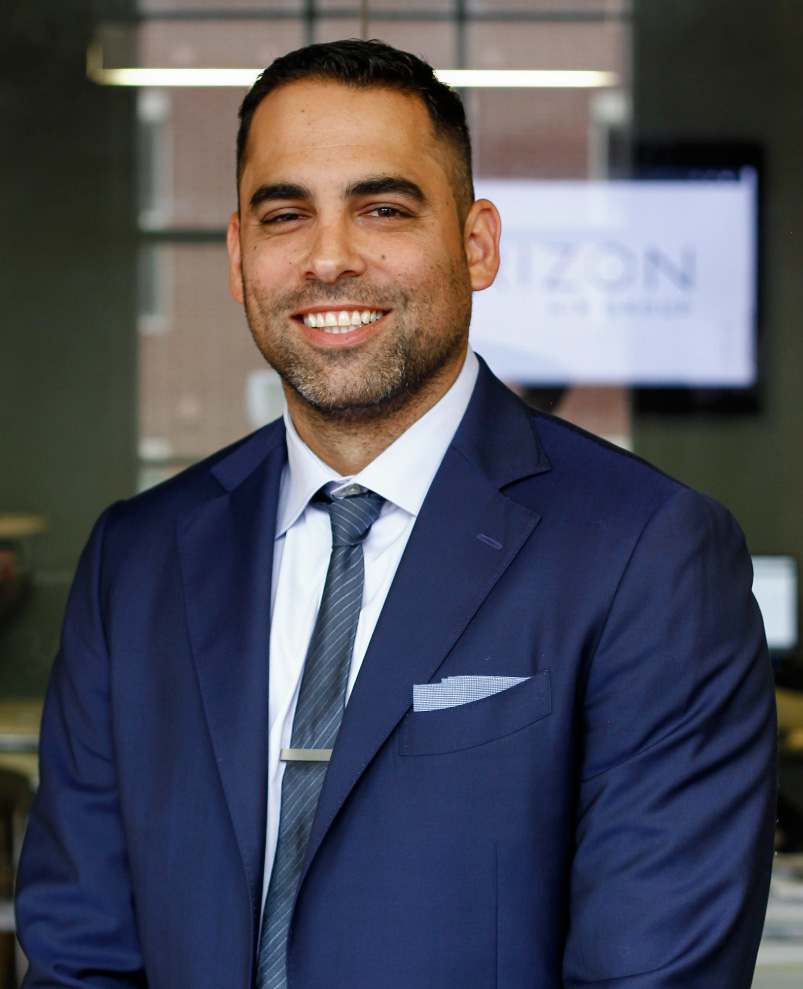 After graduating as a Division 1 athlete from the University of South Carolina, Rob went into his family business where he honed his sales and management skills for many years. With a desire to explore new challenges after the family business was sold, Rob entered the private aviation industry where he quickly became one of the top charter sales executives at a large business aviation company. After rising to a Sales Director position, he continued looking for ways to expand his reach within aviation & the private charter industry.

Rob joined Leviate Air Group as Managing Partner in early 2015 and oversees day-to-day operations within the Air Charter division. Since acquiring the FAA licensed air carrier Starbase Jet in 2017, of which he was previously employed, the fleet has seen significant growth with great expectations for the future. He has been directly involved with the rapid growth of Leviate Air Group as well as overseeing a team of Charter Sales Executives.

Being focused on the three major segments of the business aviation space: Air Charter, Aircraft Management as well as Aircraft Sales & Acquisitions, Rob has developed into one of the top aviation executives in his field. His passion, coupled with Leviate’s reputation, ensures top client retention and long-lasting relationships for many years to come.